For those of you coming out for the Disneyland Half Marathon Weekend, you’ll be here for the very last weekend of the special 60th Anniversary Celebration of Disneyland. On Tuesday, on the Disney Parks Blog, the announcement was made that the regular World of Color show would be returning to Disney California Adventure and the Disneyland Forever fireworks show would be replaced by Fantasy in the Sky Fireworks.

What was not reported on the Disney Parks Blog is that the popular Paint the Night Parade will also be ending Labor Day Weekend. Y’all, that’s the sad news in my opinion. I have no idea why Disney is cancelling this very popular parade. Of the night time offerings that Disney brought out for Disneyland’s 60th, the Paint the Night Parade was the only part that didn’t seem to have any connection to the 60th Celebration. So, why would this need to leave? It makes no sense. I seriously hope they bring it back. In my opinion the Paint the Night Parade is one of the coolest things Disneyland has added in quite some time. With news of these shows coming to an end, I thought it would be good to pay homage to each show that will be ending here.

Next up is the Disneyland Forever Fireworks show at Disneyland. This show needs not only to be seen from close to Sleeping Beauty’s Castle…

but from on Main Street U.S.A. as well. I totally get why this show would be replaced. After all, the show is a celebration of 60 years of Disneyland. When I first saw this show, I thought it was a game changer for Disneyland Fireworks shows. After all, as you can see by the two videos alone, it was very immersive. I loved that! While we don’t have information yet about the new fireworks show that will take the place of Disneyland Forever, I would love it if they could keep the immersiveness of the Disneyland Forever Fireworks.

Last, but certainly not least, we will be saying good-bye to Paint the Night Parade. This one has me really sad. It seems kind of cruel that Disney would give us such an amazing parade here at Disneyland only to pull it a little over a year later. Especially, a parade that is so popular that folks line up for hours before it begins. It may be foolish of me to wish for this. But, I hope they are merely taking it away for the rest of the year and will bring it back in 2017.

What do you guys think about the nighttime shows that are leaving Disneyland and DCA this fall? 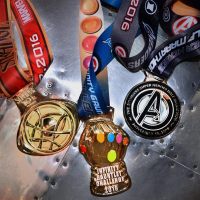 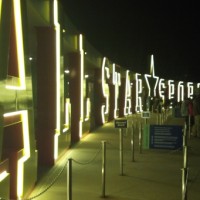 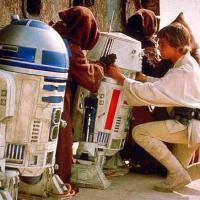 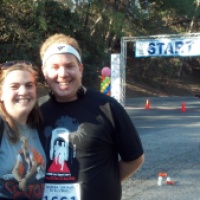