On race week, the folks at runDisney are amping up the excitement. It started with this image. 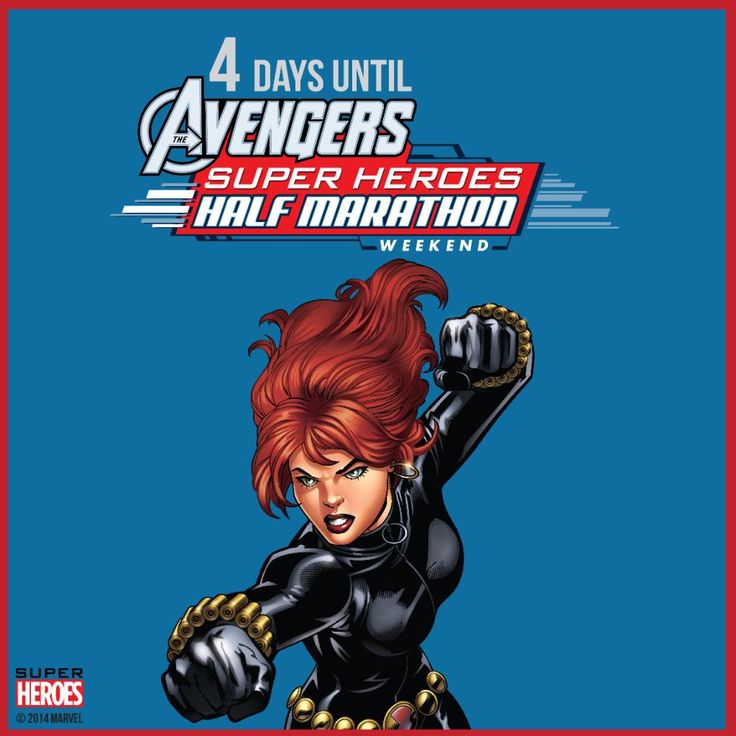 Then, came this one to remind us that we were 4 days away from the Avengers Super Heroes Half Marathon!

Then, Captain America was used for 3 days before. I’m sure there will be another one today that will come out after I post this blog.  If you don’t follow runDisney on twitter, you might have missed these images.

On Tuesday, we got our first look at some of the merchandise that I’m sure will fly off the shelves of the runDisney official merchandise area at the Expo on Friday! 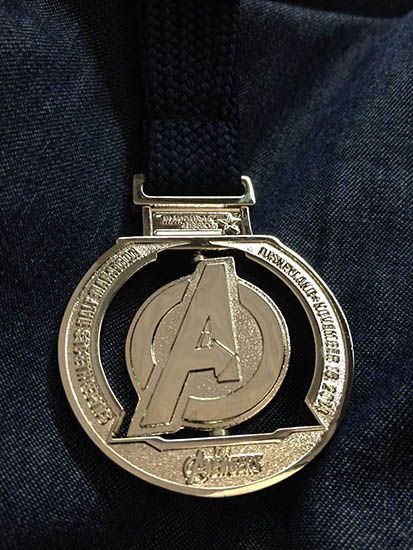 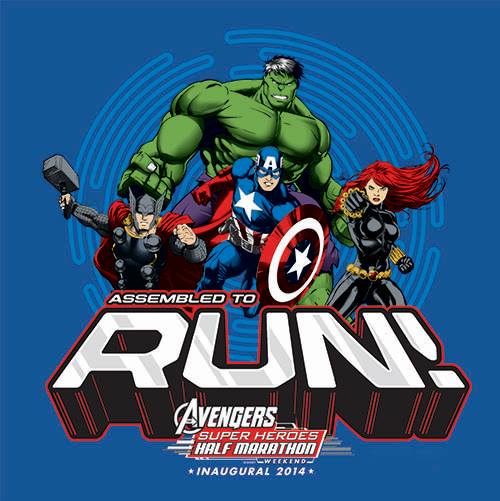 Even though I think this graphic is cool, I’m pretty sure it will be a ladies shirt. 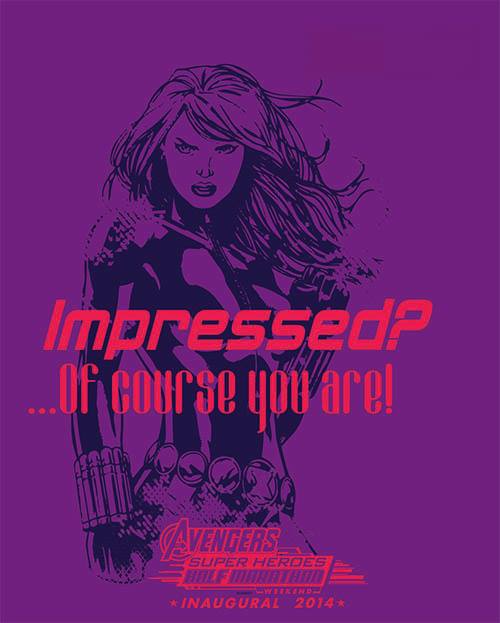 I’d be shocked if this one didn’t belong to a women’s shirt.

I would have loved it if this shirt had the characters in color. There’s also a purple version of this shirt.

This one is going to be hard to resist. What sucks, though, is that I can’t find an up close graphic for the shirt in the collage picture of shirts above with Captain America on an “I Did It” shirt. As if I weren’t excited enough, runDisney keeps the positive vibes going with all these promotional images. Boy to they know how to market a race. As if spending so much money on race registrations isn’t good enough, they’re making sure that the merchandise is in high demand.

If you aren’t already planing to do so, you should plan on arriving at the Expo this Friday EARLY! With this being an inaugural year and it being Avengers, I’m anticipating HUGE crowds. So, if you want any of the merchandise above, you should plan on arriving 1-2 hours early. The Expo opens at 10am. That means arriving around 8-9am on Friday. My plan is to be there this early because I want to make sure I get the merchandise I want.

Speaking of plans…what are mine for this weekend? Well, I’m glad you asked. I’ve secured a day off on Friday so I can be there for the opening of the Expo. What’s crazy is that I’ll likely be up earlier than I would have if I worked. It will all be worth it if I get the merchandise I want.

For the Disneyland Half Marathon, I stayed at the Disneyland Hotel. Every other runDisney race I’ve done, I’ve stayed at a Good Neighbor hotel. However, for Avengers, I will be driving down to the resort from my apartment in Pasadena. To be honest, I’m not sure how well this will work out. I’ve never done it. The plan is to be up at 2:30am and out the door at 3am. I’m sure the roads will be open until I get near the resort. However, I have not idea with to expect with getting into the Mickey and Friends parking structure on race day. If I get there by 4am, it shouldn’t be a problem.

As for the race itself, I have no specific time goal for the race. I don’t expect to beat my time at the Long Beach Half Marathon. Since this is a new race, I have no idea what characters will be out for pictures. However, I have a feeling that this time around, I’m going to stop for more than 1 photo. That means lines and delays in my time. So, the focus this time out is purely for fun. Once we leave the parks, I will get to my intervals and focus on running them at that point. I also have a goal to keep to the intervals after Angel Stadium. In both of my runs at the Disneyland Half Marathon, this is where I faltered. So, if I can be running my intervals from the time we leave the stadium parking lot all the way to the finish, I will consider the race a HUGE success. Even if my time is awful, it will be a success.

Guys, we run the Disney races to have fun. I intend to do just that. I’m even going to be running in a costume of sorts. That will be revealed tomorrow. So, check back then for the big reveal!

What do you guys think of the merchandise that was revealed? Did it entice you to buy? Or give you reason to abstain? Those that are running…what are your goals for this race?