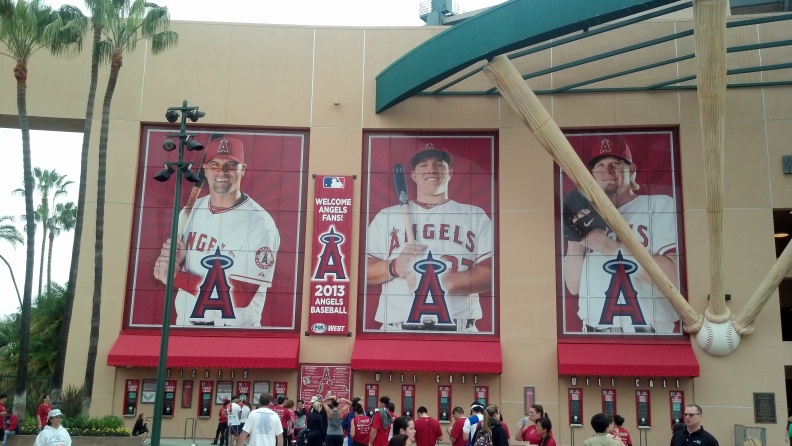 I hope that everyone had a fantastic Easter weekend. As you know, I ran in the Angels 5K yesterday. It’s a pretty low-key event in comparison to some of the other races I’ve participated in. There was no finisher medal and most of the course was not very scenic. However,  they make up for it at the end when you get to run on the field at Angels Stadium! I will post more on this race later in the week. For now, I just wanted to give a brief update on the race. I finished in a little over 38 minutes. Easily the slowest time I’ve had in a 5K that I’ve done by myself. Included in that slow time, is around 6-8 minutes taking pictures on the field at Angels Stadium. So, I could have had a faster time, but decided to have some fun instead. Isn’t that what running is supposed to be about?

Here is my favorite pic from this fun 5K. 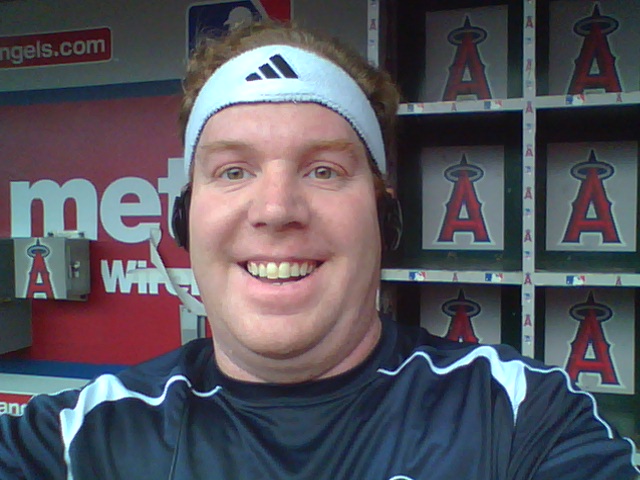 Please be sure to check back later in the week for a full recap of this race as well as a recap from my other 5K in March, the Coaster Run at Knott’s Berry Farm.