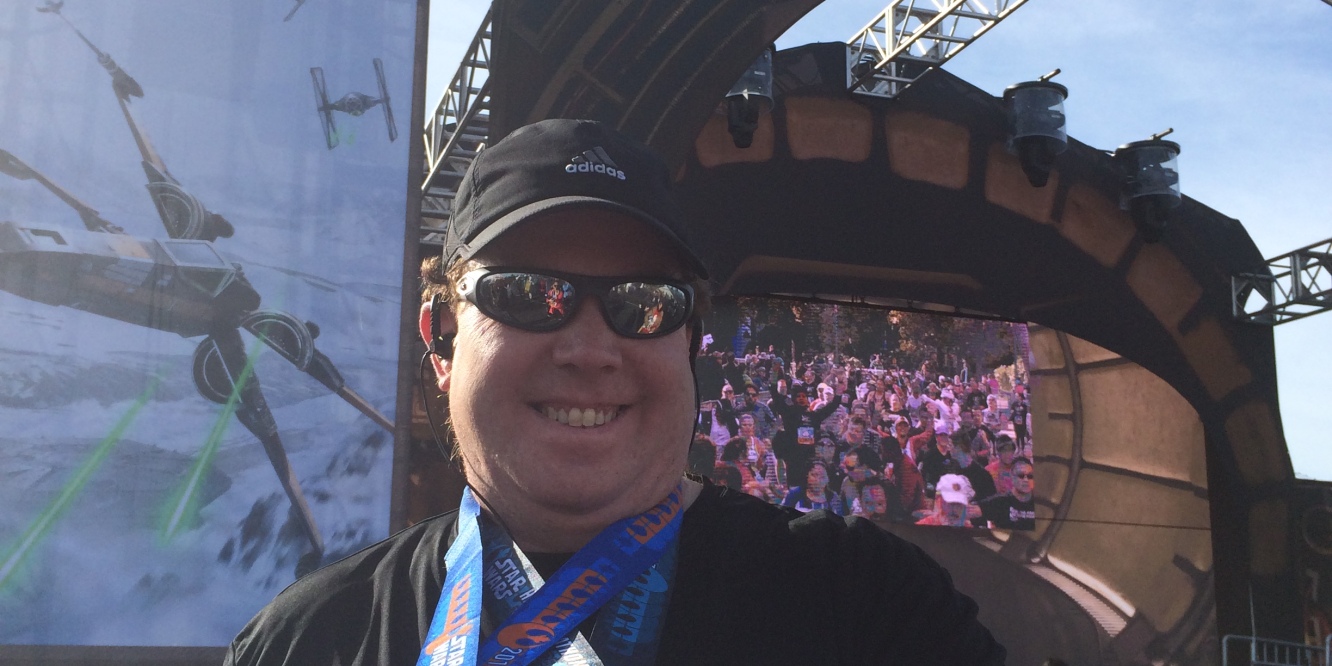 Y’all, I’ve wanted one of these medals since runDisney announced a Star Wars Half Marathon at Walt Disney World around 5 years ago. So, when I decided to head out East for this race, I knew I needed to throw in the virtual half marathon to make sure I got one. 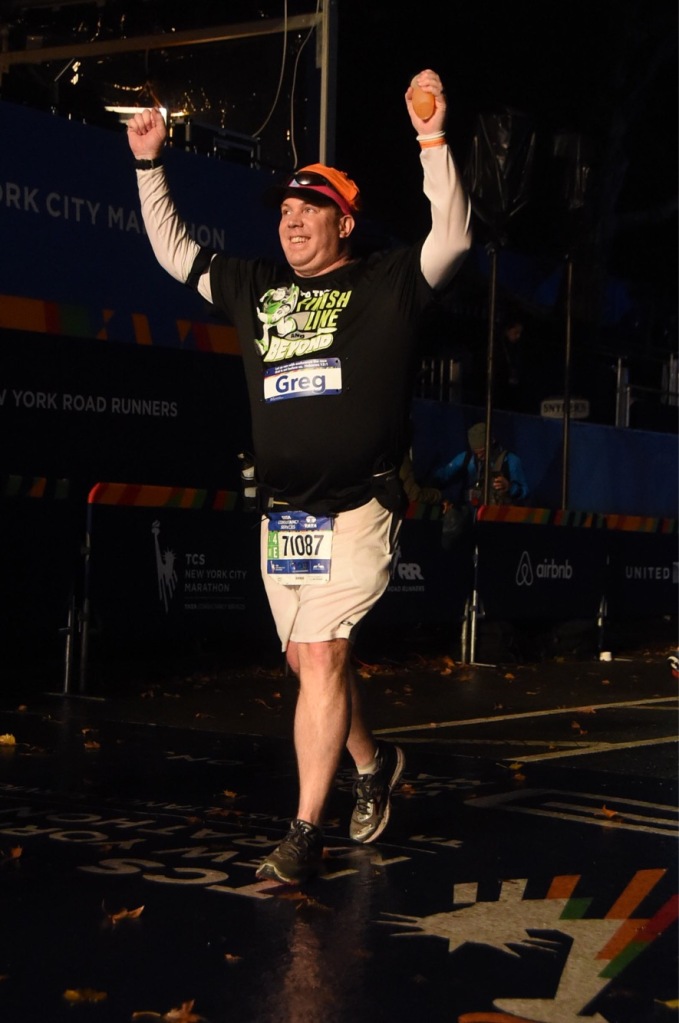 The last time I ran more than 4 miles was at the 2017 TCS NYC Marathon. To be honest, signing up for this race does put a little fear in me. However, I’ve been intending to get serious with training since the start of 2018. When I began 2018, I did pretty good at getting out there and trying. However, I learned that running 5K’s doesn’t put the same fear in me that running more than 10 miles does. So, after nearly 2 years of false starts, I’m hoping that signing up for the Star Wars Half Marathon will motivate me to find better consistency again. After all, these races cost so much to enter and the trip to Walt Disney World is not inexpensive for any West Coaster, like me. So, I’m betting a good chunk of money that this will be what gets me moving towards goals I’ve mentioned before on this web site to happen. I have missed running and missed runDisney races more than I could express in words. It really sucks that runDisney hasn’t come back to Disneyland.

My plan for this race is pretty simple right now. I’m planning on lots of time at the gym for most of the rest of the year. I need to use this time to get active again and used to regular workouts. My training has been so spotty since the 2017 NYC Marathon that I can’t expect to have a great training cycle if I were to just to jump into a half marathon training program at the end of December. So, the goal for the rest of the year is to get active again and see if I can lose some weight along the way.

Race day is April 18 and 19 at Walt Disney World. I’m going to use Jeff Galloway’s training plan for a challenge race found here. So, week 1 of training will start on December 9, 2019. So, on December 6th or 7th, I’ll head to the track for one of Jeff Galloway’s Magic Miles. This weekend is also the Candlelight Processional at Disneyland (which I should be singing on December 7th). So, it might be tricky scheduling. But, I want to make my last workout before the Star Wars Half Marathon training cycle to be a Magic Mile. Why? It will give me a good idea as to what my goals at the start of training should be for this race weekend. According to Jeff’s plan, there will be 5 Magic Miles to complete. So, if I do this right, I’ll have a really good idea of my fitness level for this race and what to expect from myself. 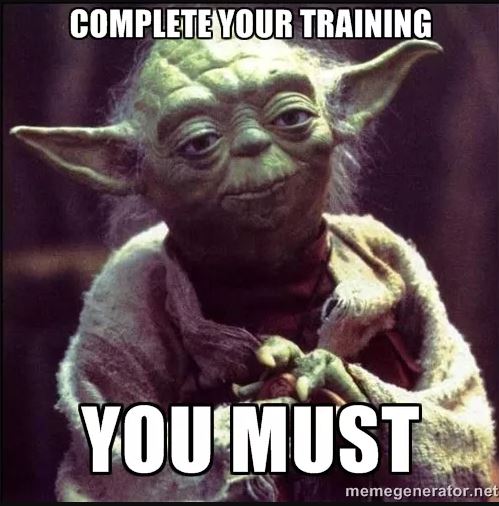 As I go along in my training, I’m hoping to get back to blogging as well. My goal in blogging is at least 1 blog post per week. Feel free to subscribe to my Facebook page, here, to get updates. My plan is to be posting at least my workout recaps on this page. So, if you want to follow along in real time, follow me on Facebook or on Instagram. Feel free to post any encouragements as I go along in training for this race. I’m sure I’ll need those. Even though I’m a veteran of 20 half marathons, it’s still been around 2 years since I entered a half marathon training program. So, there will be some jitters along the way.

Either way, I’m so looking forward to adding to my runDisney Star Wars race medals! See you in Florida for the 2020 Star Wars Rival Run Half Marathon Weekend!

2 Replies to “For the First Time In Forever… I Signed Up for the 2020 Star Wars Half Marathon at Walt Disney World!”