The Star Wars Half Marathon seems like such a long time ago now. What an awesome memory from 2016! As the calendar turned to July 1st, I got to thinking about where this year has taken me so far and where I want to go from here. So, it seemed like a good time to take inventory. 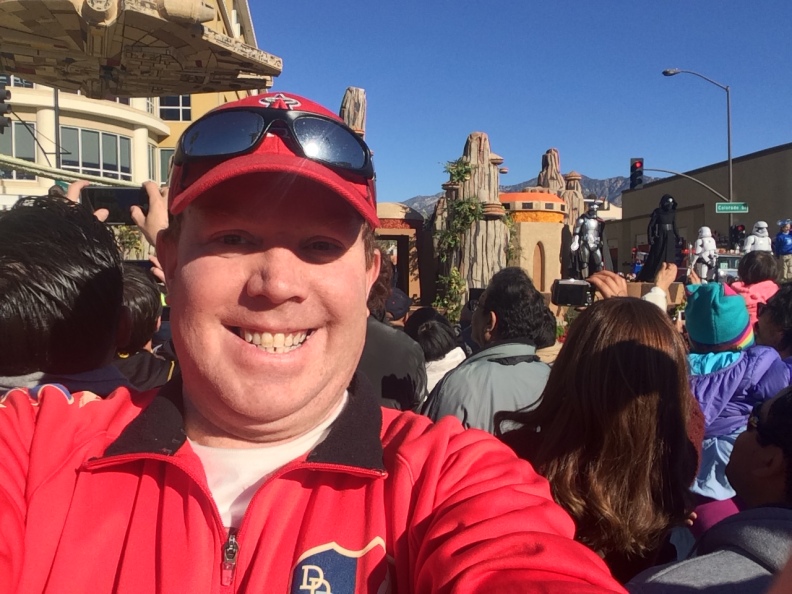 On March 21st, Brooke and I got the call we’d been waiting almost 3 and a half years to get. A baby had been born and the birth parents wanted to meet us to consider us to adopt this baby. The very next day, we brought Colton home with us and everything changed.

On March 20th, I ran 9 miles in preparation for the 2016 Suja Rock n Roll San Diego Half Marathon. It was my last training run for this race. With a third person in our family now, Brooke and I played everything conservatively (and still are) to see how much we need to add to our budget for Colton. Spending $200 or more to stay in San Diego for a half marathon was an easy expense to cut. So, the Rock n Roll San Diego Half Marathon for 2016 was cut from my list of races. So, goal number 1 from January 1 would not be reached. After all, I can’t run a 2:30:00 half marathon if I’m not there.

As for goal number 2? I did get into the 2016 TCS NYC Marathon! I was one of the lucky few who got in through the lottery. So, with the birth of Colton, cancelling the 2016 Suja Rock n Roll San Diego Half Marathon, and thinking that, if I cancelled the NYC Marathon I’d have to enter the lottery again, my training plan shifted for the first time to training for the TCS NYC Marathon. I knew it would be an expensive trip. However, getting to the race on my first try with the lottery was darn near miraculous. So, the thought of going through that again next year was too much to fathom. So, the NYC Marathon it was. As time got closer to when I’d need to make my airline reservations, I decided to reach out to the NYRR Club to see if I could defer. When I found out that I could cancel this entry and have a guaranteed spot next year (as long as I paid the entry fee on time), I was out of the 2016 NYC Marathon. So, goal number 2 is not happening. 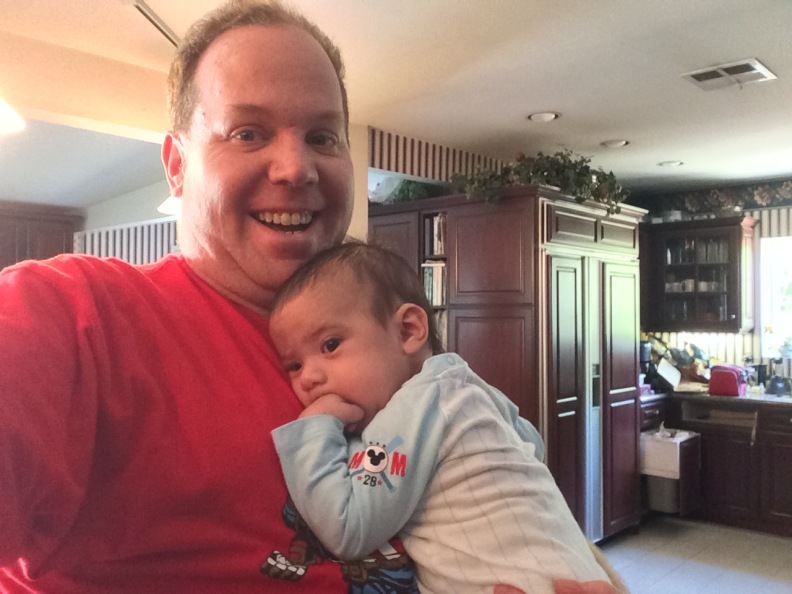 Goal number 3 took a hit when Colton was born as well. Life changed when we brought him home. It changed in amazing ways. However, it’s still hard to get life into balance when you’re adding a little human. After all, they’re not terribly consistent. I’ll get into this a little more next week (once I get done with my preparation training cycle for Avengers). However, I’m learning the value of having a plan and being organized. I’m sure that as I get better at this, I’ll find that balance. 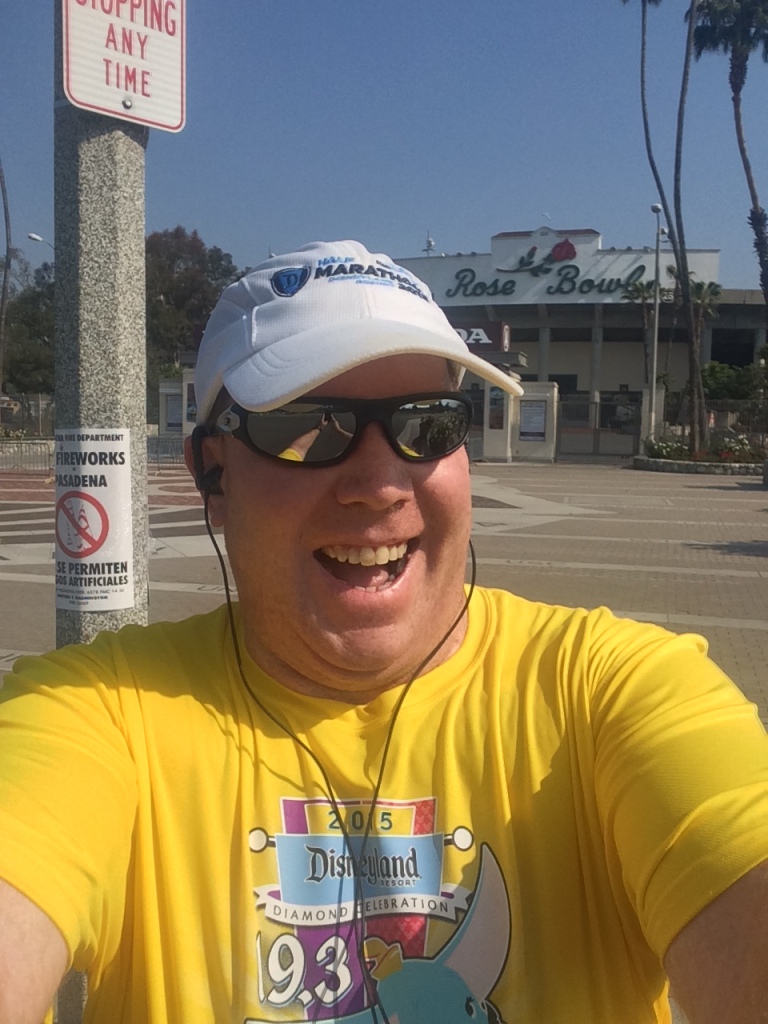 So, it doesn’t look too good for that first half. Except, when you factor the cause for the missed running goals and how amazing that is, I’m not exactly bummed about how this first half of the year turned out. Thus far, I’ve only logged 218.5 miles running. Given that, there is no way I’ll hit 1,000 miles for 2016. That’s okay. I’m a daddy now! I’d rather have 218.5 miles in the first 6 months while becoming a daddy than to have logged 500 miles and find myself still on the wait list for adoption. 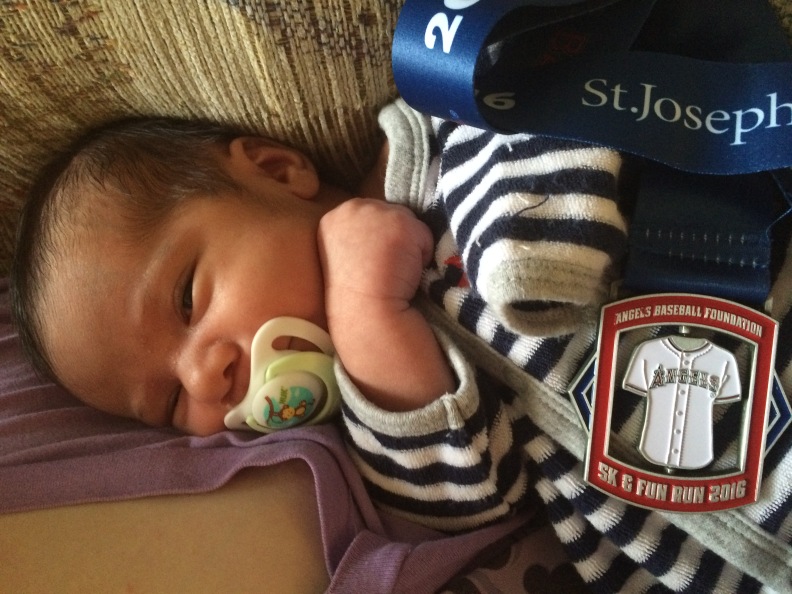 Once this little guy entered my life, I had to regain my confidence as a runner. I did not run from March 20th through April 9th. Running the Angels Baseball Foundation 5K on April 9th showed me that I could still be a runner with a newborn. Yes, I was operating on less sleep. But, I could do it. By that time, the NYC Marathon plan was just starting. So, I hopped into that training plan to give me some direction.

The latter is what I decided to do initially. So, I was on a training cycle to prepare for the Avengers Super Heroes Half Marathon training cycle. Sounds kind of strange. Doesn’t it? As I’ve gone along in this plan, I’ve had some successes and some failures along the way. Again, I’ll talk more about this next week as this is my last week on the pre-Avengers training cycle. Due to some missed runs, I’ll be ending the plan with an 11 mile run this coming weekend. I want to do a post next week reflecting on what I’ve learned as I began my journey as a running daddy. 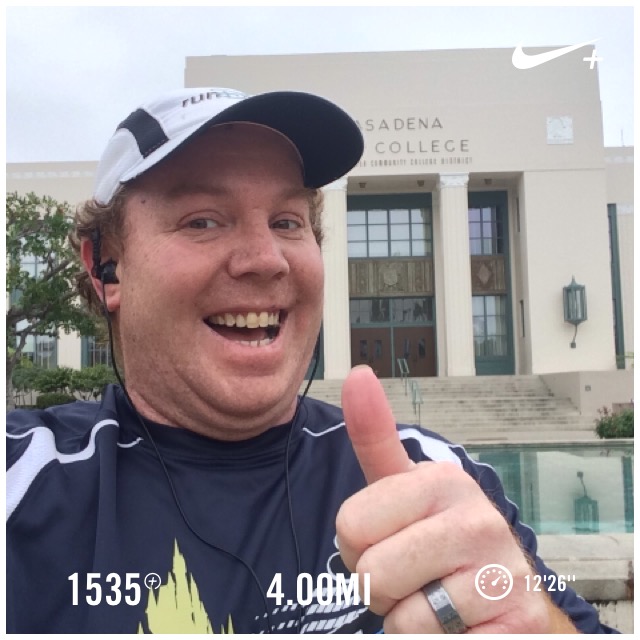 As I head into July, the future looks good. I’m ready to move on to this next phase of my running journey. Tomorrow, I’ll talk about what the future holds. This past weekend, I’ve spent some time dreaming about what I want to do. I’ve even got a plan mapped out for the next year and a half which I can’t wait to share with you guys. So, tune in this week as I go into some more details of what my plans are from here until January 2018. Are you ready to dream with me?