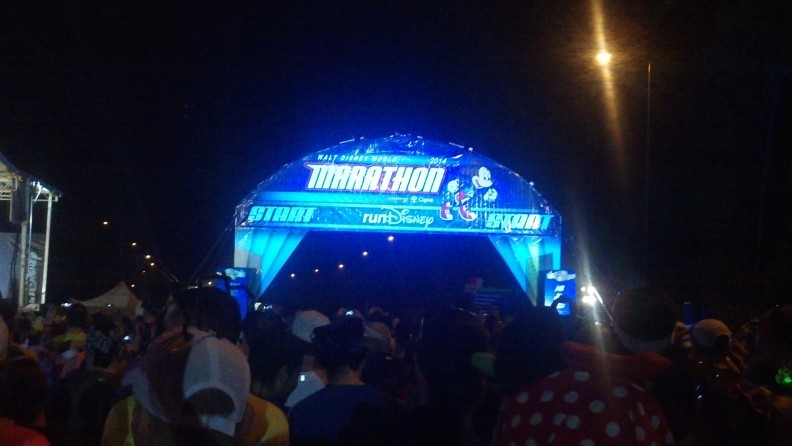 The 2016 Walt Disney World Marathon Weekend Expo begins TODAY! By the time this post goes live, lots of runDisney runners will be at the ESPN Wide World of Sports Complex for the Expo. This is the largest event on the runDisney calendar. So, I guess it makes total sense that we’d be seeing a lot of runDisney news. Yesterday, I covered the 2016 runDisney New Balance shoes. On Tuesday, we got two more announcements that I wanted to cover. 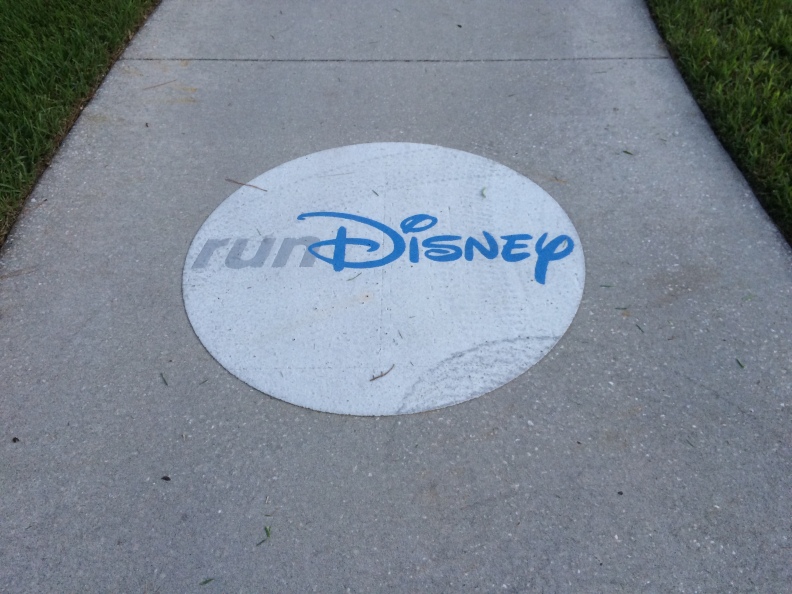 First up is the changes to runDisney’s costume policy. I’ve already seen 3 or 4 bloggers cover the new changes. So, I’m not too sure how much more I can contribute to what has already been said. If you’d like to read the announcement, click here. Here are the bullet points…

In this first part, there isn’t a whole lot that I haven’t seen before. However, in the part for participants ages 14 and older, you see the big changes. No Jedi Robes, Death Star, UP Houses, full length Princess dresses and no capes that go below the waist. I’m sure that there will be some folks who will be doing a mad dash to change up their Star Wars Half Marathon Weekend costumes with this news. The folks I feel worst for are those already in Florida or heading to Florida today. They may be going from a cool costume to just regular running attire. Since I’m not running this weekend, I’m not sure about this. However, I would hope that runDisney sent a separate email to those folks last week. Otherwise, it would seem a little unfair to expect those who had already arrived in Florida to be able to make such last minute changes. I’ll be interested in reading social media to see how these changes impact those already at Walt Disney World for the races.

For me, this is the most interesting change. I have seen, over the years, many people who go right from finishing a race into the parks with their medals to be grab a pic in the park with their medal still in their race attire. Starting with this weekends races, you won’t be able to do this. 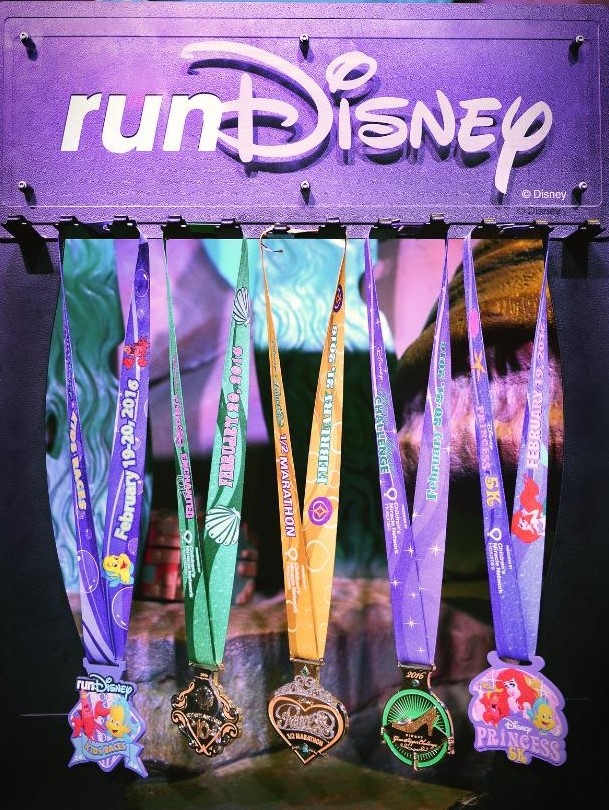 Also, today runDisney, through their twitter, showed off the 2016 Princess Half Marathon Weekend medals. 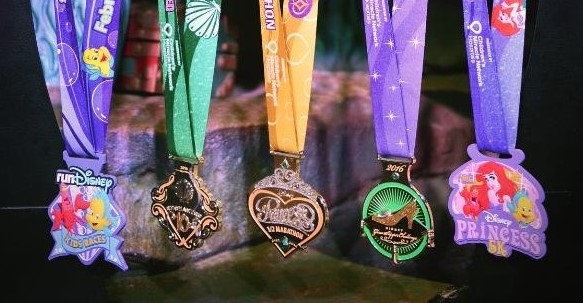 It looks like this year is going to be a very Ariel year at the Princess Half Marathon. 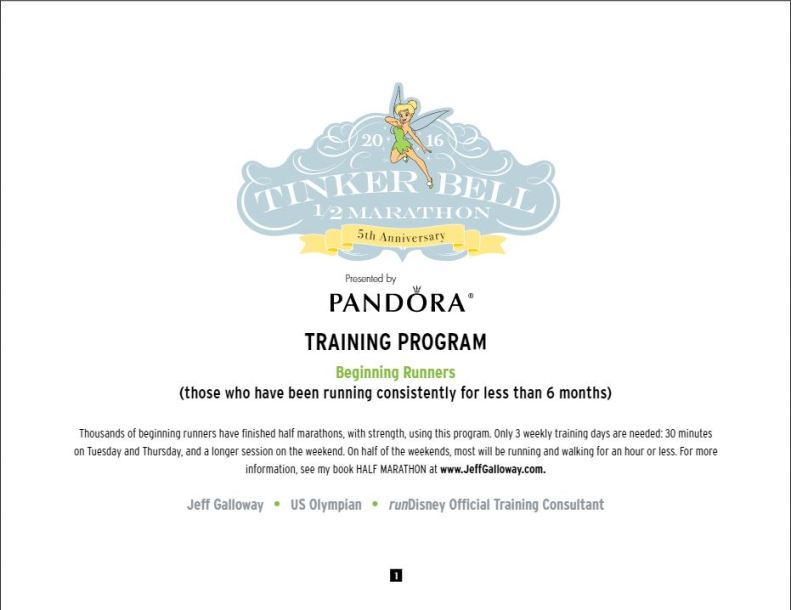 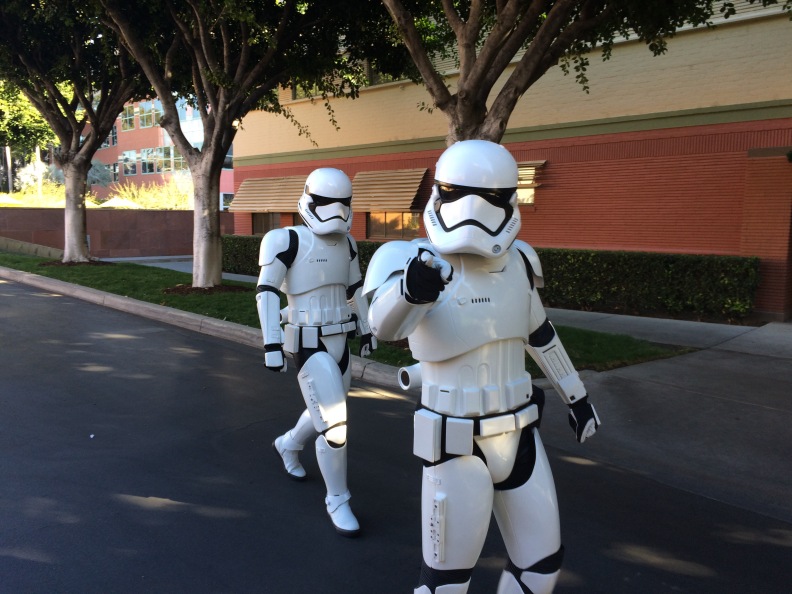 That’s all I’ve got from runDisney for now. I’m tapering for the Star Wars Half Marathon/Rebel Challenge. Don’t miss your training runs or I’m going to send these guys after you. Seriously, though, what do you guys think of the new costume policy from runDisney? Do you like the Princess Half Marathon Weekend medals? Are you heading out to WDW today? Already there? It’s a big week for runDisney. I want to wish the WDW Marathon Weekend runners all the best of luck with your races. Have fun out there! This is what you’ve trained for! Take your victory lap! And remember… when you’re huffing and puffing and wondering why you ever thought this was a good idea…you paid for this!

3 Replies to “All the Latest runDisney News”