It has been a busy week for the folks at runDisney.

As you know, they announced that there will be a Star Wars Weekend at Walt Disney World in April of 2016, which I covered yesterday.

On Monday, runDisney announced the newest addition to their New Balance shoes that will be available for sale at the Disneyland Half Marathon Weekend. 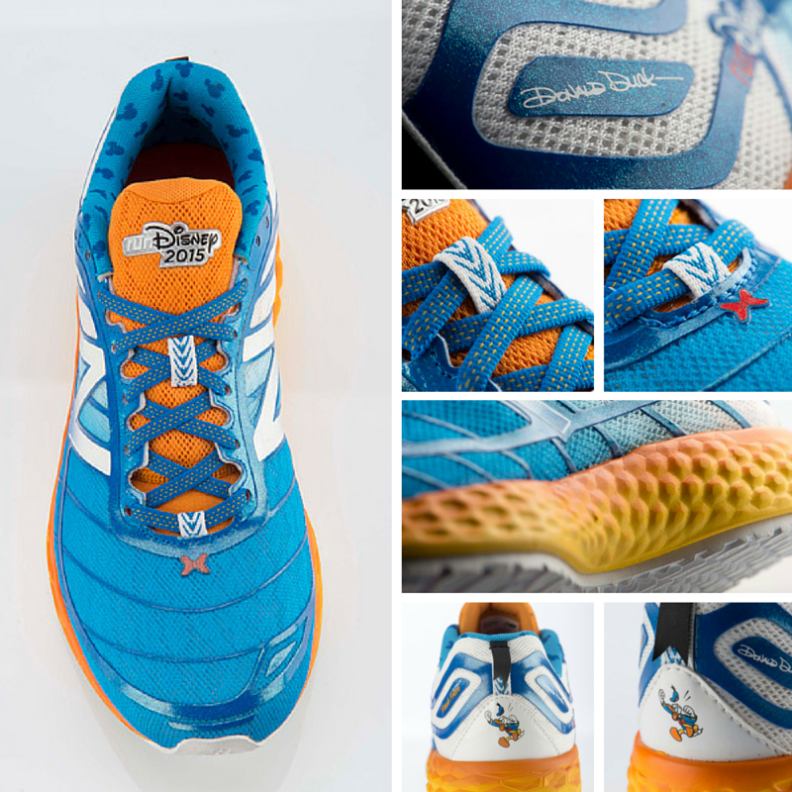 This one features Donald Duck! The new shoe is part of the Fresh Foam Collection. They are a neutral shoe and are essentially the guys version of the shoe they released at the Tinker Bell Half Marathon Weekend for the ladies. The shoes will be released at the Disneyland Half Marathon Weekend on Thursday, September 3rd. Starting at 6am on September 3rd, you can sign into the New Balance Virtual Queue to get a spot to buy the shoes. You’ll sign up with the web site. They will send you a text message/email when it is your turn to head over to the New Balance booth at the Expo to purchase your shoes. What do you think of the new design? Will you be signing up to get a pair? I’m not a big enough Donald Duck fan to warrant the price you have to pay for these shoes. So, I’m probably gonna pass on this. 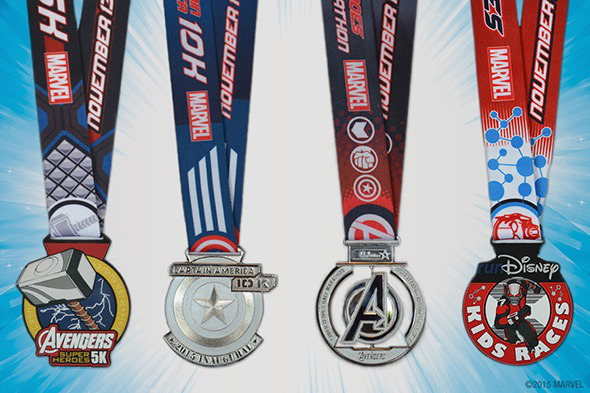 On Wednesday, runDisney kept the announcements rolling in with the unveiling of the finisher medals for the Avengers Super Heroes Half Marathon Weekend!

The Avengers Super Heroes 5K medallion it all about Thor! 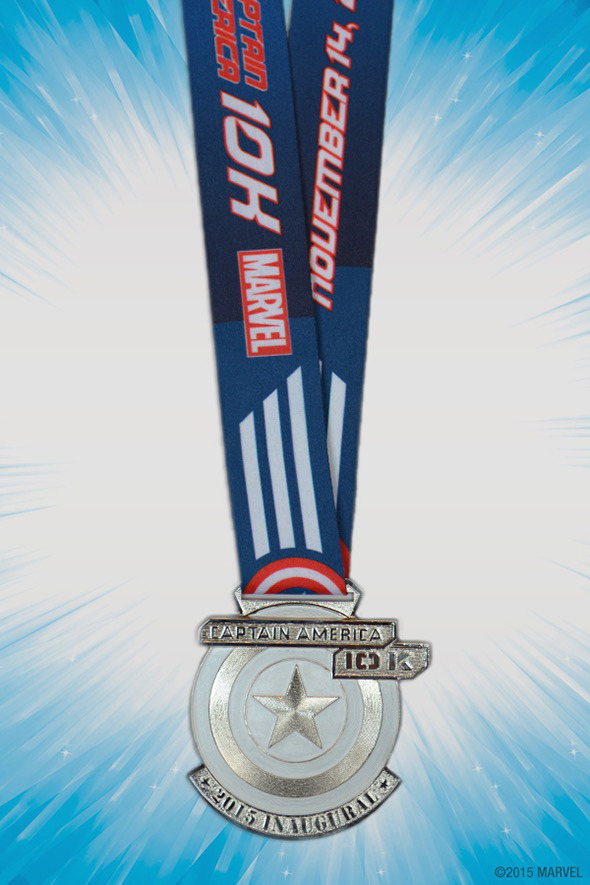 The newest addition to the Avengers Super Heroes Half Marathon is the Captain America 10K. I’m kind of excited about earning this medal in November! It’s the famous shield, of course. The only thing that could make this medal better is if they added color to it. 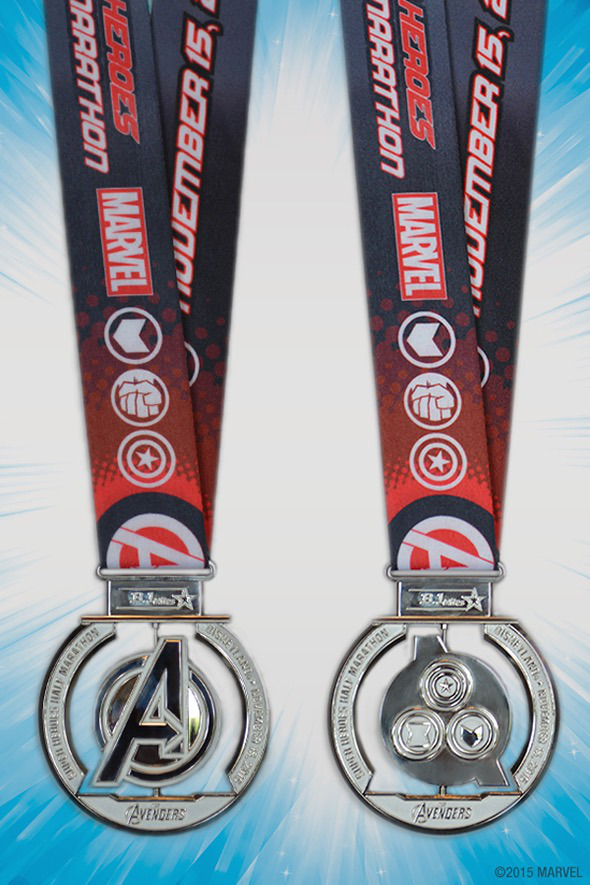 Lastly, we have the Avengers Super Heroes Half Marathon medal. It just like last year’s medal that spins. What we haven’t seen yet is the new Infinity Gauntlet Challenge Medal.

4 Replies to “Catching Up with All the runDisney Announcements”