I didn’t post on Monday in large part because I had a weekend where the sadness over the wait to be chosen to adopt overtook me. I’ve mentioned this before. The wait part of domestic infant adoption is the hardest part of the whole process. As the wait time grows, it just gets harder. Running has helped me deal with the wait. However, there are some days where the sadness is just too much. This weekend was one such time. 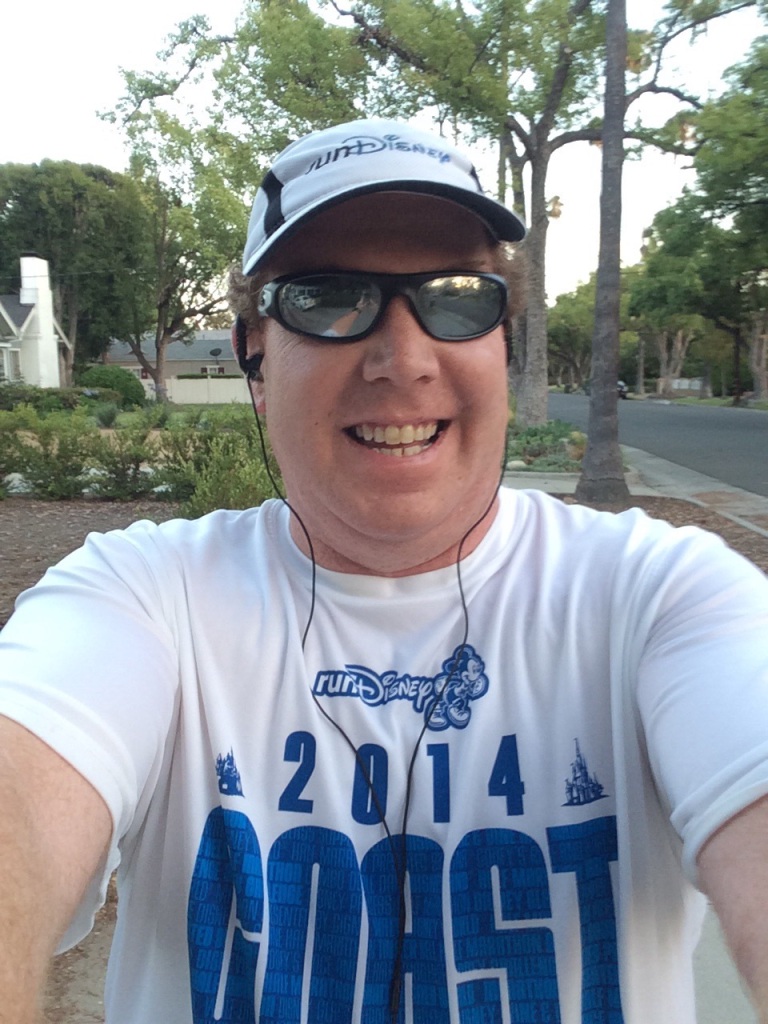 Since the Rock n Roll San Diego Half Marathon, it’s been increasingly hard for me to get out of bed early in the morning for those mid-week runs. After failed attempts to get out and run last Tuesday and Wednesday mornings, I made the decision to try and get out on a run after work again. On Thursday, I made it out the door. My time was faster than my last morning run. However, So, that was awesome! The big victory was finding a way to get out an run AFTER work again.

Here’s the thing. About a year ago, I changed jobs at Disney. The new job was a drastic change that left me tired at the end of the day. I went from a job that had a lot of down time to a job with no down time. It was a rough transition. So, I resorted to running in the morning out of necessity. I found that running in the morning was the only way I could get my runs in. However, waking up at 5:30am is hard for this night owl. 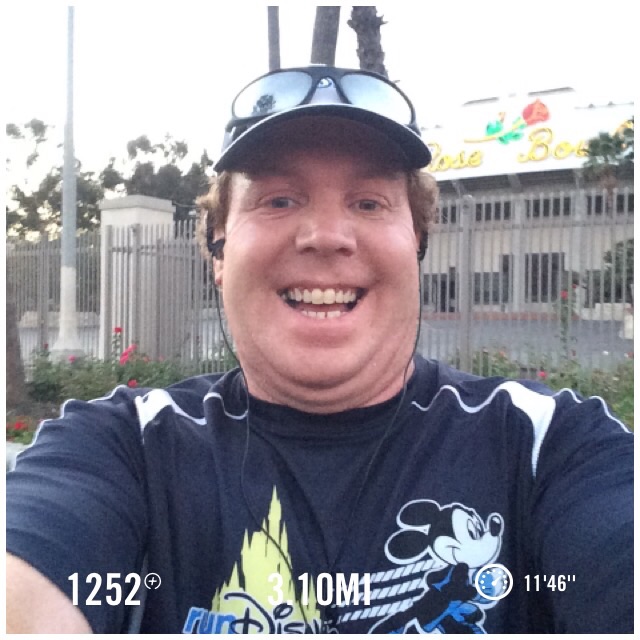 I mention this because I think I’ve finally found my way back to night time running on the week days. Tuesday night, I got out and did a little recon work for the Awesome 80’s 5K I’ve got on the calendar this week. The time was slower than I would like. However, I was using the run to get to know the course and where the problem spots will be this weekend. On Thursday, I’m planning on going back to the Rose Bowl for a second run over the course. It is my hope to get faster on Thursday and then run even faster on Saturday for the Awesome 80’s 5K. 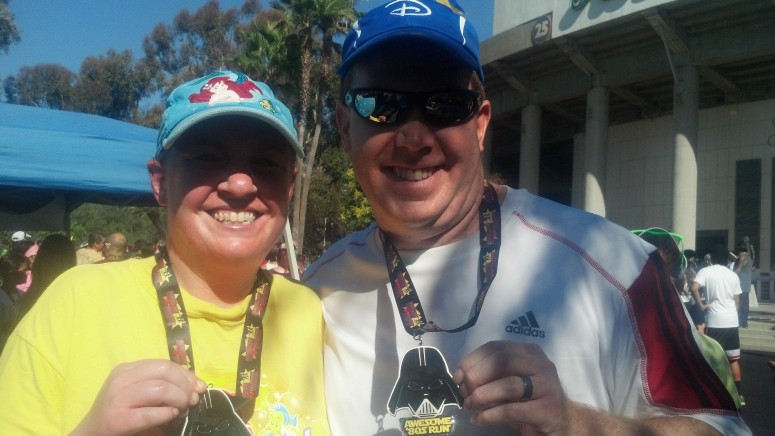 In 2013, Brooke and I ran the Awesome 80’s run together. It was the weekend before the Disneyland Half Marathon Weekend. I wanted to run the race purely for the medal. I mean, it was Darth Vader after all. The race day was a hot one and we had fun running around the Rose Bowl loop. 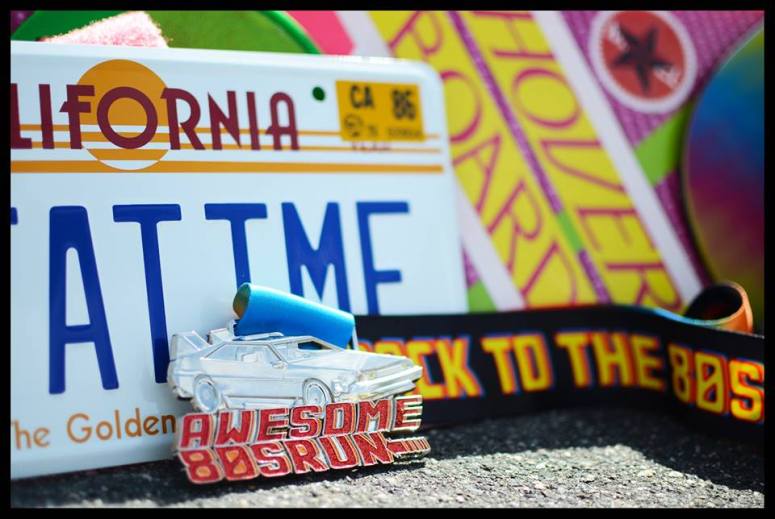 Check out the medal this year! Yep. I’m running the Awesome 80’s 5K for this awesome piece of bling! The race is Saturday morning around the Rose Bowl. I had hoped that this could be PR attempt. However, when you skip enough runs, you loose some endurance. So, I’m not planning on this becoming a 5K PR for me. I am still planning on going out and giving it everything I have to see what will happen. No matter what happens, I plan on having a lot of fun being at a race again.

As I said, it’s a time of transition for me again. The run on Tuesday night was so much fun! I love running after work! I think these after work runs will prove to be a much better option for me at the present time. I can deal with waking up early once a week for the long runs. However, getting up so early 3 times a week was a real burden. I know that it will be much warmer after work than before. However, this is what I’m going with for the present time. Here’s hoping that I’ll find that ever elusive consistency by running at a better time of day for me.