It seems like lately, I’m getting my running speed back. Honestly, it feels amazing to get out and see myself finishing my runs so quickly. I started running in the morning back in August (as a trial) and September (for real) because my new job made it really hard to find the energy I needed to get my training runs in after work.

It was around a year ago that I was really struggling to find inspiration in running even though I had races on the calendar. As a result, I gradually began to lose speed. Let me tell you, finishing with slow times is no fun at all. I ran 6 times in the month of February of 2014. Then, I followed that with 9 runs in March and two consecutive months where I only ran 5 times. I thought that in May, I would strike gold in inspiration as I had the start of Dumbo Double Dare training. However, it took until July before I began to find some consistency. It was rough going. My times were slow and I had pain issues.

When I started my new job in August, it seemed to kill all the momentum I built up in July. By September, I was back to 5 runs for the month. However, in October, I started a nice stretch of getting in 9 runs (October), 8 runs (November), 11 runs (December), 11 runs (January), and 12 runs (February). The results have astounding to me. I went from hoping to finish with a 12 minute per mile average on my morning 3 mile runs to finishing just over 33 minutes or under on those same 3 mile runs. Check out the results… 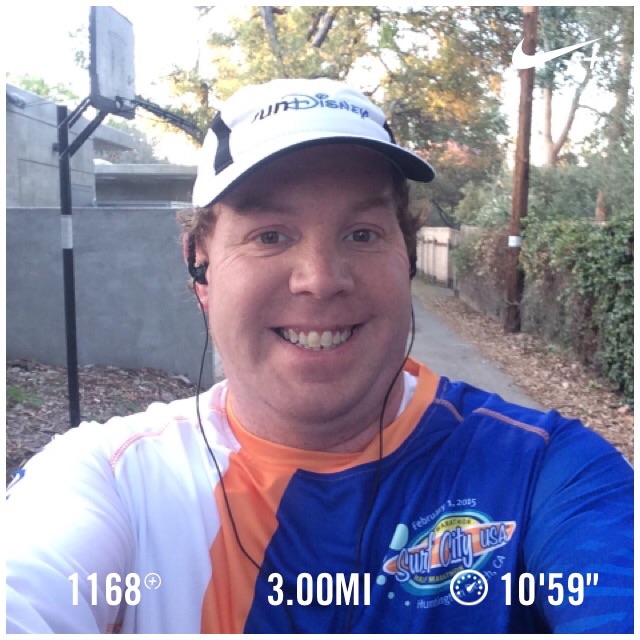 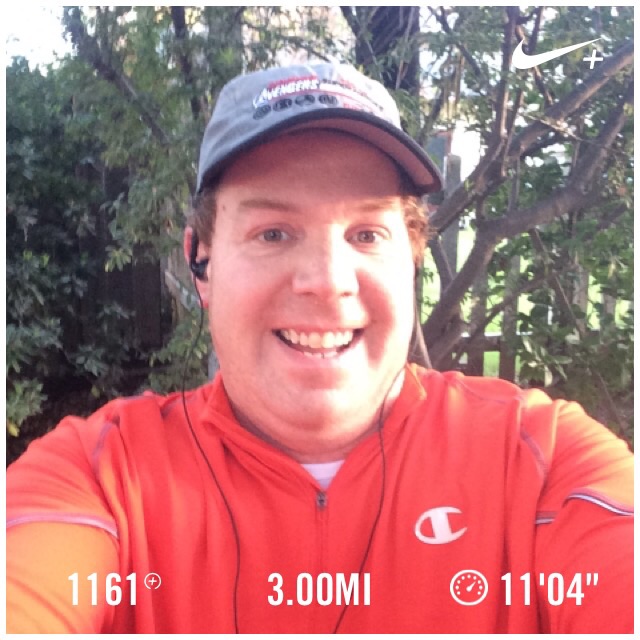 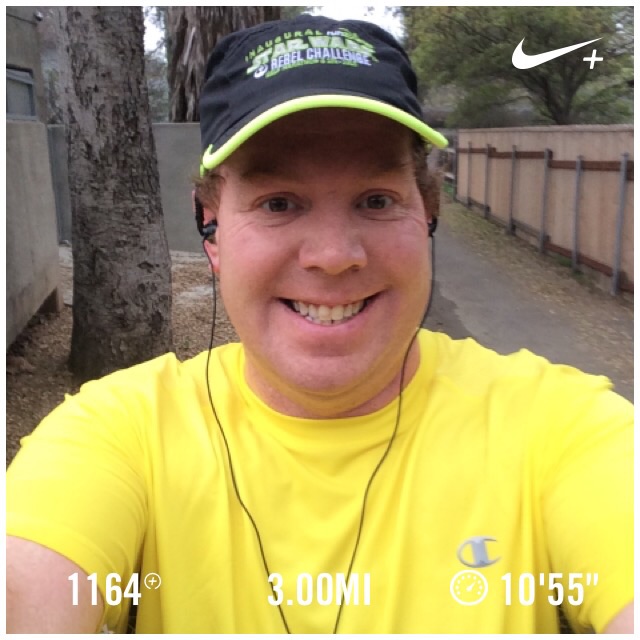 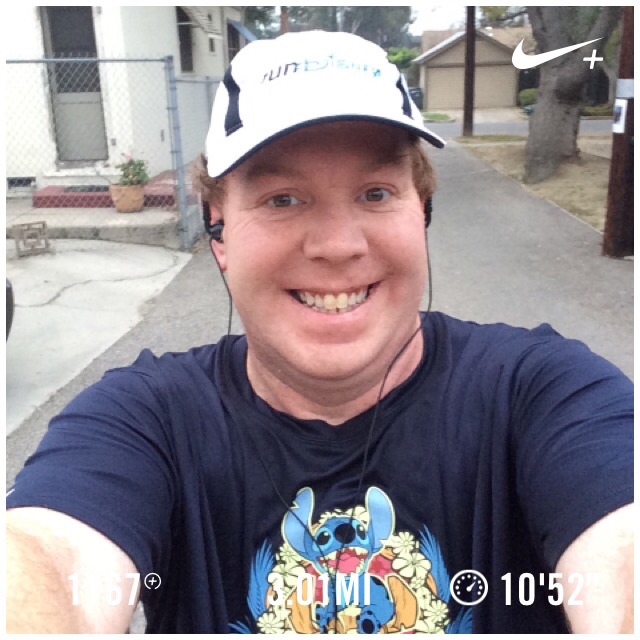 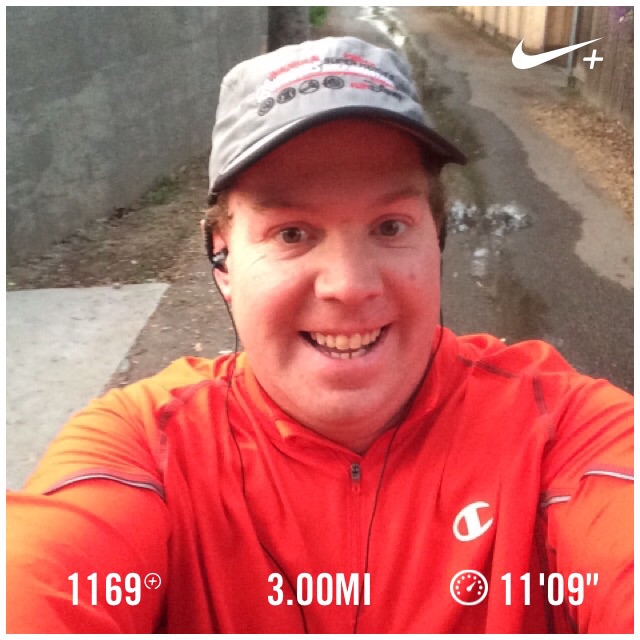 Even on longer runs, I’m under 12 minutes per mile! 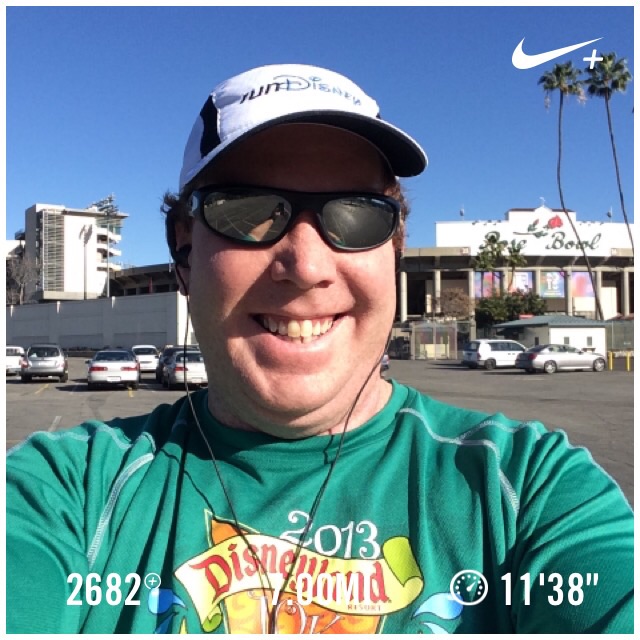 While I don’t have the sub 12 minute per mile averages on my 20 mile+ training runs, I have seen improvement over similar runs in preparation for the 2014 Walt Disney World Marathon! Check it out!

When training for the 2014 Walt Disney World Marathon, this is what my 23 mile run looked like. I finished in 5 hours, 29 minutes, 27 seconds.

On February 21st, while training for the LA Marathon, my 23 mile run was a few minutes faster!

Here is what my 20 mile training run for the 2014 Walt Disney World Marathon looked like. It took 4 hours, 48 minutes, 33 seconds.

My 20 mile training run for the LA Marathon is again a little faster! As you can see, I’m getting faster and stronger as I go along. February was an amazing month for me with regards to training! It’s my most sincere desire to keep the consistency up in March. I know that there is a limit to the speed I’ll gain by mere repetition. That’s why I’ve added running on a treadmill to my gym workouts. For now, though, I believe wholeheartedly, that consistency has been the biggest reason for the time improvement. If you want to see improvement, get out and run more consistently, and see what happens. I can’t wait to see what March brings! 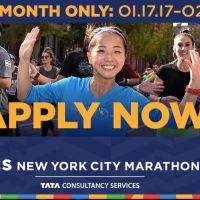 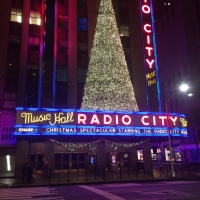