Even though I’m currently focused on training for the Avengers Super Heroes Half Marathon at Disneyland November 16th, each of the races that are on the calendar to finish the 2014 year all complete challenges. 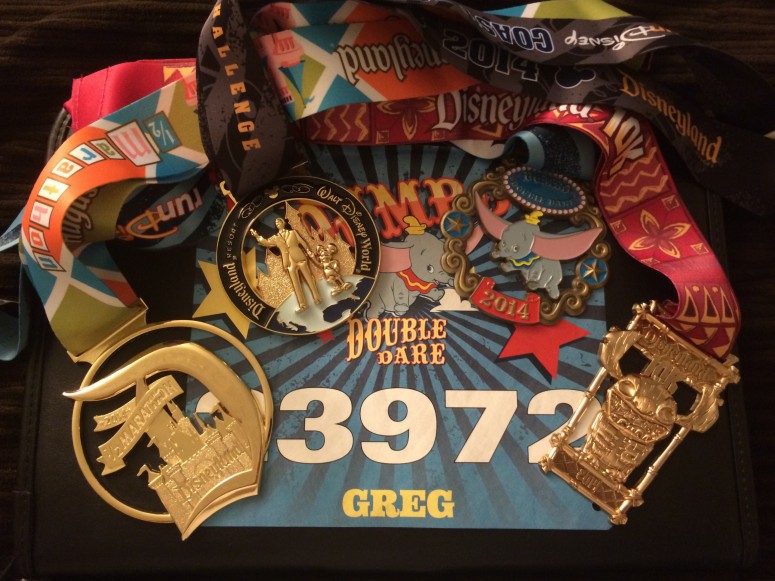 Not only did I complete the Dumbo Double Dare Challenge, but I earned my first Coast to Coast medal. In order to qualify for this medal, you have to finish a half marathon distance or greater at both Walt Disney World and Disneyland in the same calendar year. I completed the Walt Disney World Marathon in January and the Disneyland Half Marathon in August to earn this fabulous medal.

Before I take on the Avengers Super Heroes Half Marathon, I’ll be running in the Long Beach Half Marathon on October 12th. It’s the 30th Anniversary of this race. We’ll be getting sea shell medals apparently. However, this is not the only medal I will be receiving when I finish… By finishing the Long Beach Half Marathon, I will be completing the Beach Cities Challenge…. 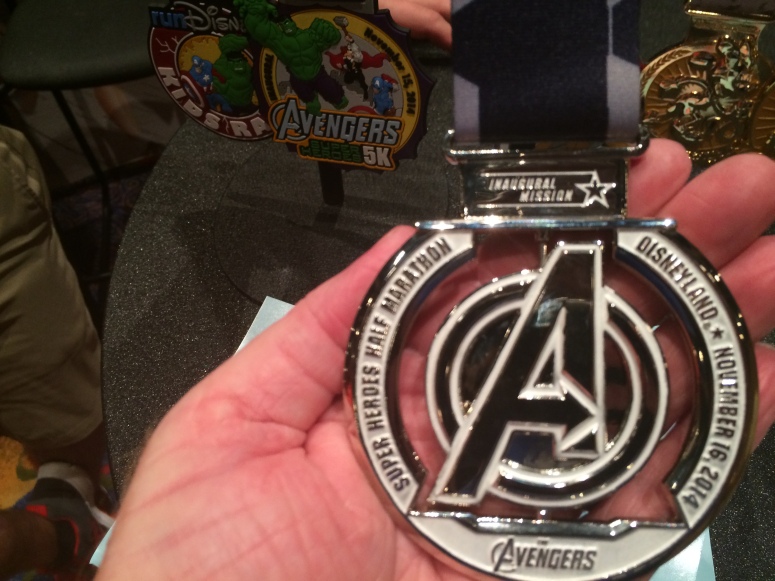 To close out the year, I’ll be running in the Avengers Super Heroes Half Marathon at Disneyland on November 16th. As you can see, each of the races that finish out my year are about more than the individual races themselves. Do any of you plan your races to meet certain challenges? If so, which challenges have you met this year? Or are going to meet by year’s end?

8 thoughts on “Finishing Challenges at the End of 2014”