It’s here! The Disneyland Half Marathon Weekend starts today with the Expo! All week-long, runDisney has been sending out tweets to get our excitement up (as if we really needed it).

It all started Sunday, with the above info graphic. I wonder if runDisney planned to have 10,000 runners in the 10K race. I can’t wait to run the half marathon with 18,000 of my closest friends! This graphic is pretty interesting.

On Monday, they let us get a sneak peek at some of the official merchandise that will be sold at the Expo. Above is the Dumbo Double Dare “I Did It!” shirt. I’m not a big fan of grey shirts. So, I’m probably passing on this shirt this year. Even though, it will be my first time as an official Dumbo Double Dare runner, I’m not a fan of the shirt.

However, the Disneyland Half Marathon “I Did It!” shirt is pretty cool! Last year, I skipped this shirt because it was grey and opted for the Dumbo Double Dare “I Did It!” shirt. This year will be the opposite (if I can get one). 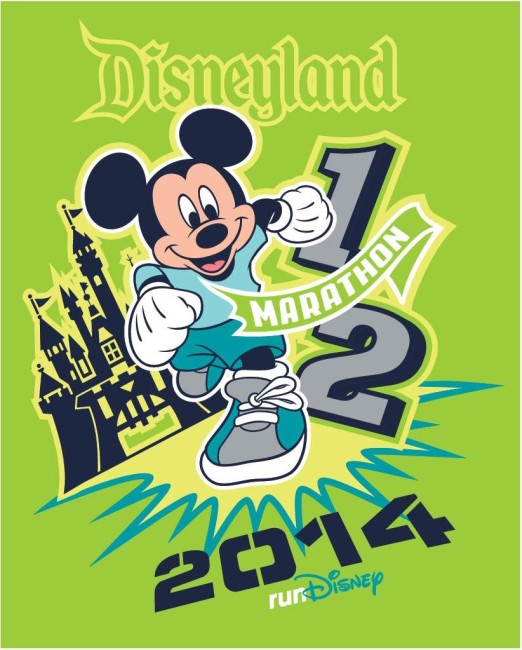 I also like this shirt. Okay, the green isn’t the best. However, I love the Mickey Mouse on it. So, I’ll have to make sure it fits in the budget before purchasing.

The other shirt isn’t bad either. I’m a fan of the blue.

On Tuesday, runDisney released what the race shirts will look like. Above is the Disneyland 5K shirt. So, if you’re running the 5K on Friday, this will be your shirt. Again, I’m not a fan of the grey.

I will be the proud owner of all three of these shirts. Just like last year, I think that the Disneyland 10K shirt is the best one of the bunch.

Today is the day all the fun at Disneyland begins. I’ll be heading down so I can be at the Expo when it opens. I will be posting pictures to Instagram and Twitter all weekend long. I’ll also be signing up for runner tracking to post my times on my Twitter feed. So, be sure to follow me on…

If you’re going to be at the Disneyland Half Marathon weekend and see me around, please come up and say “hi!” I’d love to meet those of you who actually take the time to read my ramblings and fellow runDisney runners. If you’re new to the whole runDisney thing and this is your first ever runDisney event, don’t be afraid to talk to all the random strangers who you’ll be running with. 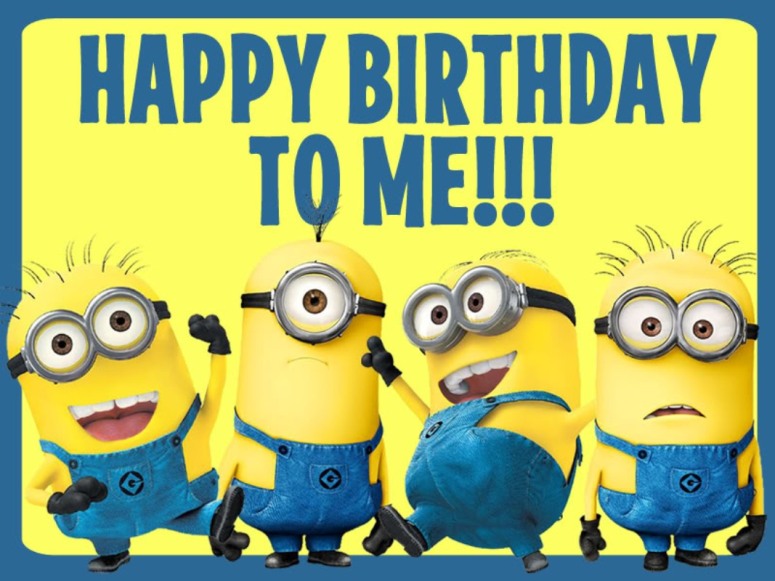 Oh, and did I mention??? Today is my birthday! What a great day for the Disneyland Half Marathon Weekend to begin!

The training is over and the medals await! Go out there and make the races your victory lap!

One thought on “Let the Disneyland Half Marathon Festivities Begin!”