Did you feel that? At 11:04am PDT/1:04pm EDT, the Star Wars Half Marathon Races were completely sold out. A great disturbance in the force indeed.

I’m in for the Star Wars Rebel Challenge!

After getting registered for myself, I went to register my wife for the Star Wars 10K….

Uh, oh…there was no option to register for the 10K by itself. On the couple Facebook groups I’m in that are runDisney oriented, others were also worried. Was the 10K already sold out? What was going on? Well, there was some sort of problem and runDisney was quick to send out a tweet notifying us that they were working on it. So, we had to wait. Then…

Finally, the tweet came from runDisney that the issue had been solved! Hooray! Of course, the folks at the Team #runDisney Facebook group actually beat runDisney in letting us know the link was active a few minutes before runDisney. (Seriously, if you haven’t joined this Facebook group and are a runDisney fan, you should join today!) So, I was able to get my wife registered for the Star Wars 10K! Now, we get to run together again!

Keep in mind that if you register for BOTH the Princess Half Marathon and Tinker Bell Half Marathon in the same year, you can choose a special Coast to Coast Medal that is only available to those that complete these two races in the same calendar year. 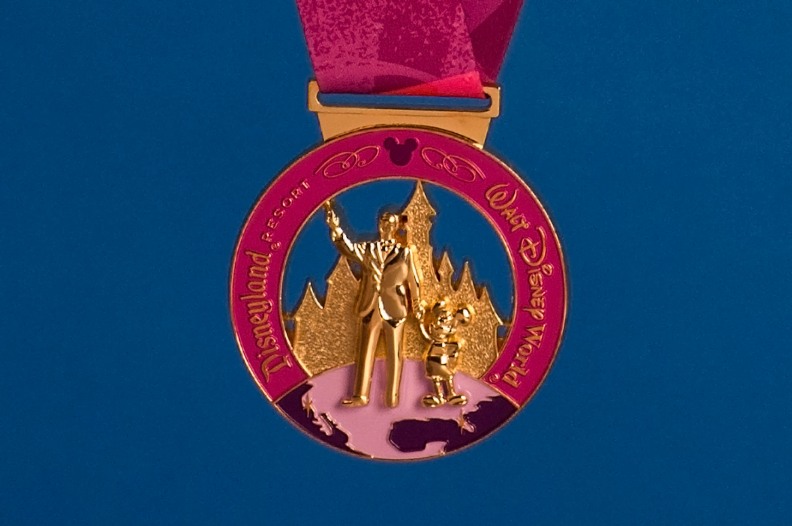 So, are you in for any of the Star Wars Half Marathon Races in 2015? For those that got in and those that didn’t…May the Force be with Us All in whatever races we are preparing to run.

8 Replies to “Starting 2015 by Running In the Star Wars Rebel Challenge! I’m In!”