Have you heard the news?

It started with this…

Then, this….The rumors have been circling social media ever since the 2014 Tinker Bell Half Marathon Weekend. Back then, the rumor was that runDisney would be adding, not one, but two races to Disneyland in the coming year…a Star Wars race and an Avengers race. Well, earlier this year, we got the official announcement of the Avengers Super Heroes Half Marathon. Which, you know I signed up for. That race will be in November.

Today, runDisney made the second part of that January rumor true…a Star Wars Half Marathon Weekend! 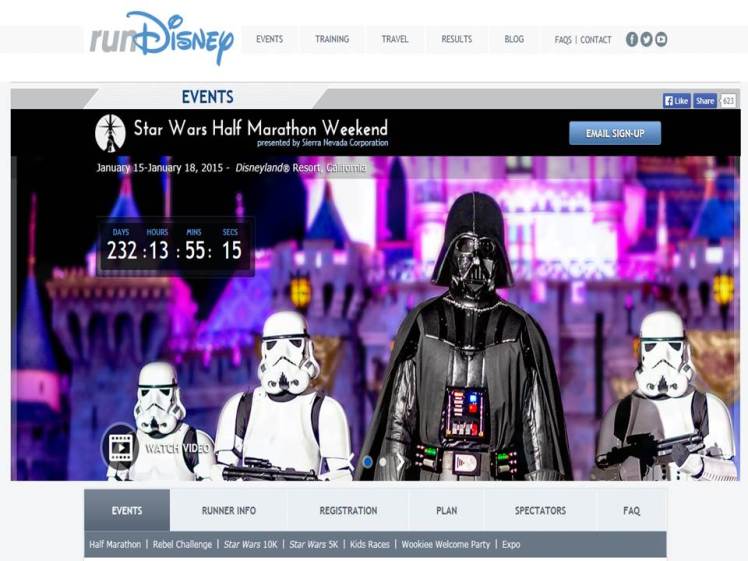 It’s going to be epic! 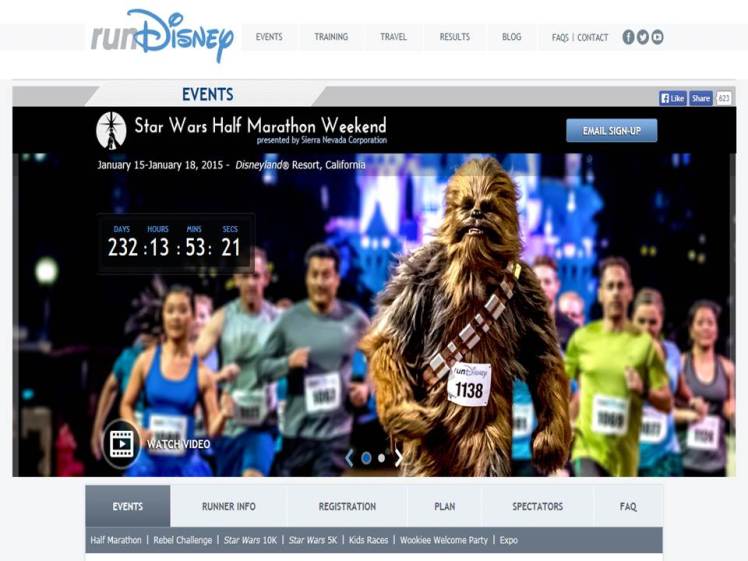 This race even comes with a challenge…the Rebel Challenge! Here is what the runDisney event site says about this newest race…

May the Force be with you during the all-new Star Wars Half Marathon Weekend at the Disneyland® Resort. It’s a weekend journey to a galaxy far, far away featuring various runs, special events, Disney entertainment, your favorite Star Wars and Disney characters to cheer you along the course, and much, much more!

Unlike the Avengers Super Heroes Half Marathon, the Star Wars Half Marathon comes with the Rebel Challenge. Here’s what’s involved…

The Ultimate Test for a Star Wars rebel!

Dates, times, prices and inclusions subject to change. All races are subject to capacity limits and may close at any time before the percentage can be updated. Registration fees are non-refundable and non-transferable.

* Participants must attend Packet Pick-up at the runDisney Health & Fitness Expo to receive their race packet, bib, and tech shirt. Finisher medals will be distributed to finishers during the race. None of these items will be mailed to registrants.

I know that some people will likely be disappointed that the Star Wars Half Marathon is happening at Disneyland as opposed to Walt Disney World. However, as a Disneyland homer, I’m thrilled to have another race to choose from. I now have two runDisney races with which I can be perfect in…the Avengers Super Heroes Half Marathon and the Star Wars Half Marathon. On June 10th, I plan to be ready at my computer promptly at 9am for registration and run in this race. After running the Avengers Super Heroes Half Marathon and the Star Wars Rebel Challenge, I’ll evaluate how I like each race to see how my future racing plans will be like. As long as like the race courses, I may give up the Dumbo Double Dare Challenge after being officially Dumbo this year. After all, the idea of running in January and November when the weather is better for running is very appealing. I’ll let others take on the Dumbo Double Dare next summer and the Tinker Bell Half Marathon on Mother’s Day Weekend next year.

So, what say you readers? Are you as excited about this race as I am? Will you take on the Star Wars Rebel Challenge? The Star Wars Half Marathon by itself? Star Wars 10K, Star Wars 5K? Sound off in the comments.

8 thoughts on “The Force is Strong with this Post – Run Disney Announces Star Wars Half Marathon at Disneyland!” 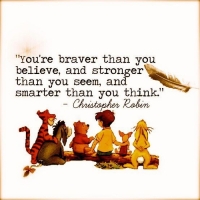