We are just over 10 days until the Disneyland Half Marathon races begin! At the conclusion of week 16, the long training runs for this half marathon is in the books. Also, the last of the back to back long runs is in the books. Praise Jesus! For those that will be running in the Dopey Challenge at Walt Disney World this January, I salute you. These weeks of back to back training runs were crazy enough for me. Maybe in some future year, I will go Dopey. However, that will not be this coming year. This week was an awesome one for me. As I’ve mentioned before, one of my niece’s from Houston was in town for most of this month. Earlier in the month, my mother and father in law took her to visit Disneyland. On this past Wednesday, my wife and I got to join them in going to Disney California Adventure (it still seems weird to me to say this title…it still should be Disney’s California Adventure). We did everything we had hoped to do in the park. 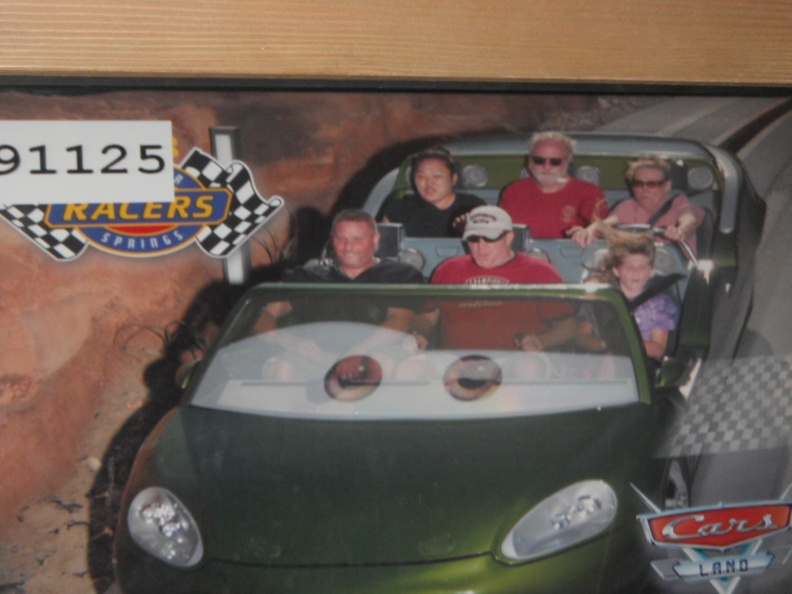 It was my favorite until riding Radiator Springs Racers this time. My previous experience with RSR was in the back row. However, riding in the front row made this already cool attraction even cooler. It has now replaced Toy Story Mania as my fav at DCA. 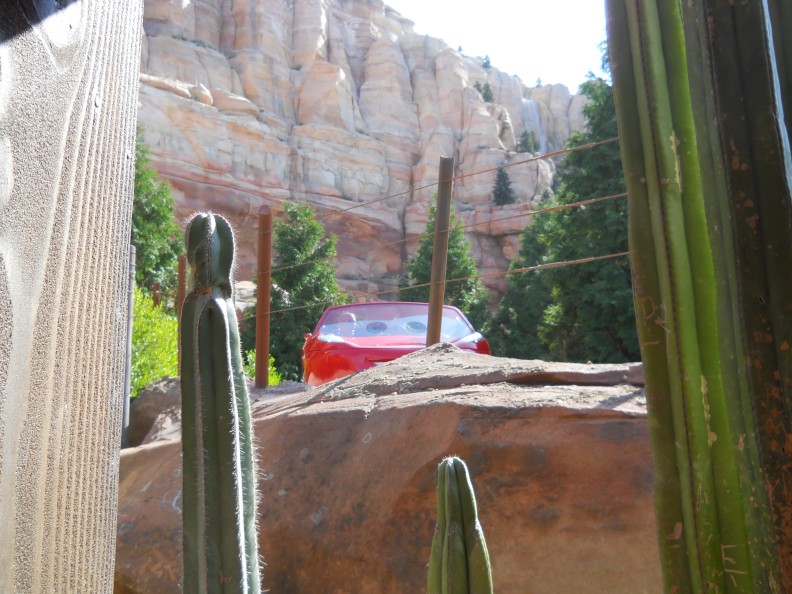 Waiting in line for RSR…not so much fun. Previously, I’ve only gone in the single rider line…the shorter option for those without fast passes. This time, we stood in line for around 90 minutes. While the queue line has some fun themed items to see, it’s not anything spectacular (like the queue line for the Indiana Jones attraction at Disneyland. I cannot stress enough the value of arriving at the park early to get fast passes for RSR. We arrived a little after 10am (DCA opened at 8am) and the fast passes were sold out for the rest of the day. 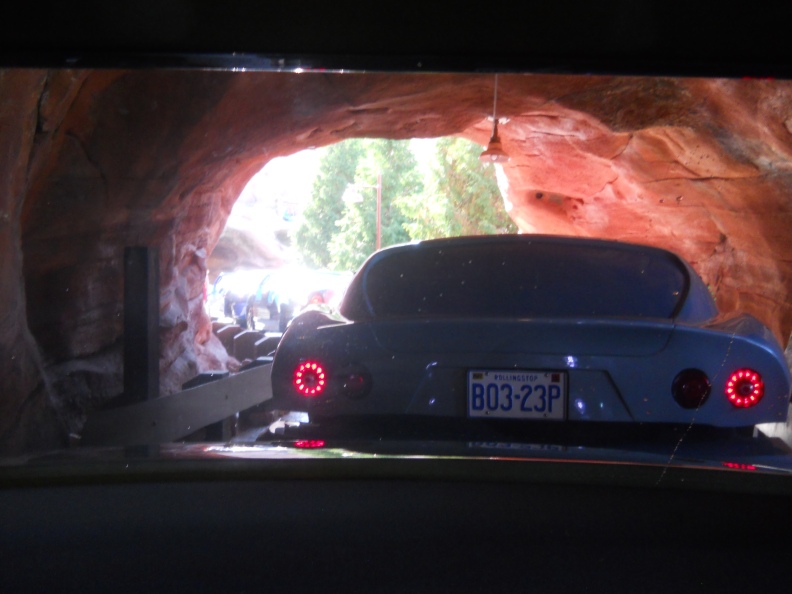 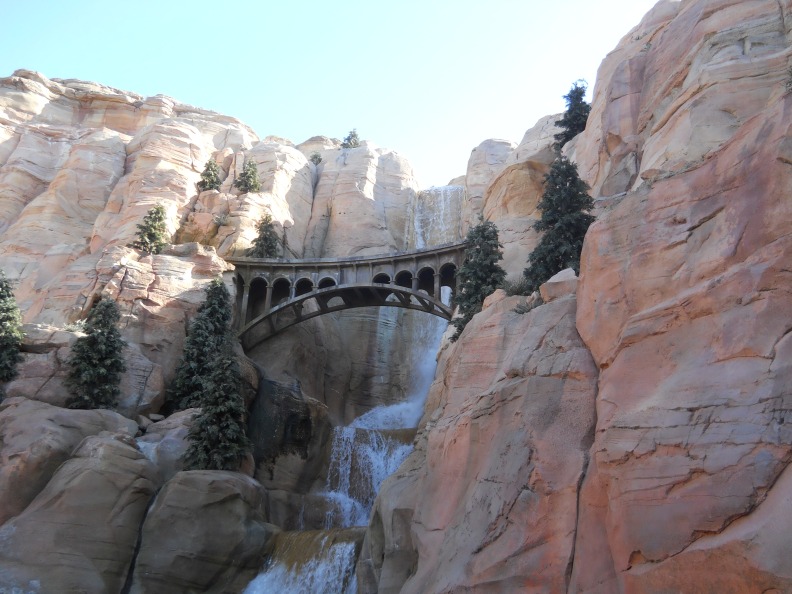 I’m a huge Buzz Lightyear fan. So, this is one of my favorite sequences in the show. In between the dinner and the World of Color, we went to the Animation building. At the Academy of Animation, they teach you how to draw a Disney character. It’s one of those low-key kinds of experiences you don’t read a lot about. However, it’s totally fun. We learned to draw Donald Duck. My niece was a little disappointed in how hers came out. So, she’s spent the rest of the week perfecting her Donald. By this weekend, it was amazing! The cool thing about this experience, is that you get to keep your drawing. We also went to the Beast’s library and found out what Disney character we are. I’m Mufasa. 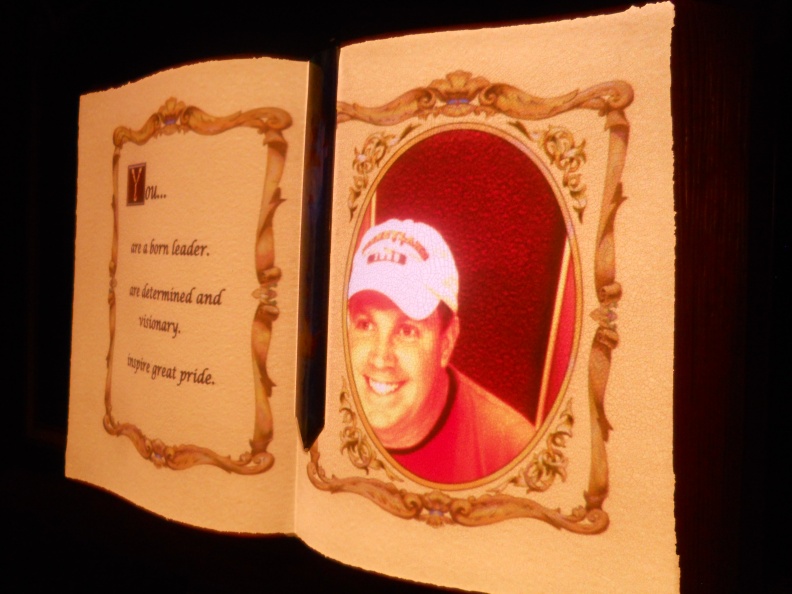 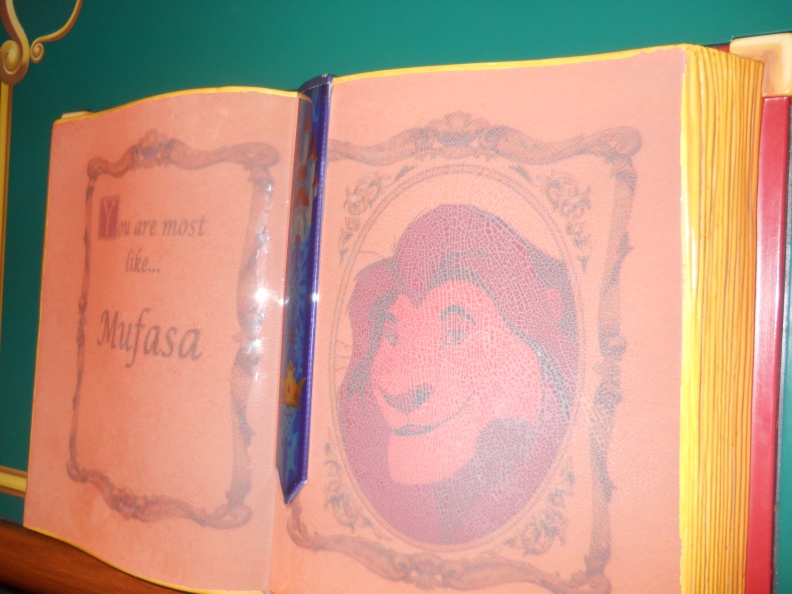 The fun of my week didn’t end with DCA. On Saturday, after my 5 mile run, my wife, her two sisters and my niece went to play miniature golf at Golf n’ Stuff. If you’ve ever seen the Karate Kid (the one with Ralph Macchio), then you’ve seen the Golf n’ Stuff we went to because they filmed a scene there.

After Golf n’ Stuff, we were off to see the Los Angeles Galaxy play Real Salt Lake in MLS action at the Stub Hub Center. 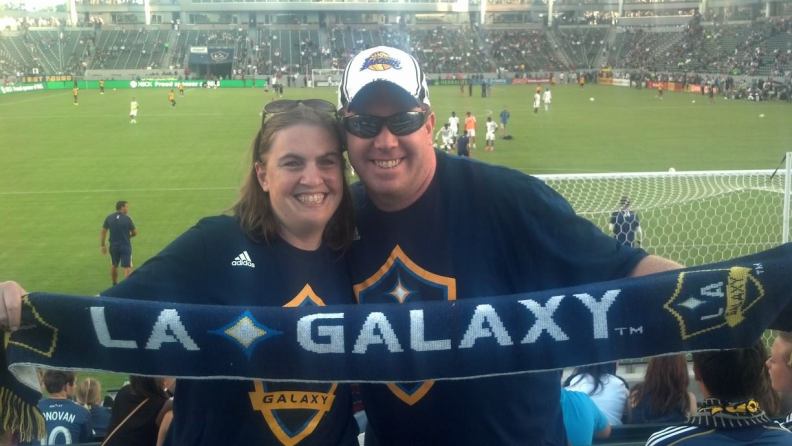 Yes, were that close to the action. If you’ve never been to an MLS game live, you should go. It was really fun. Of course, it totally helped that the Galaxy won! 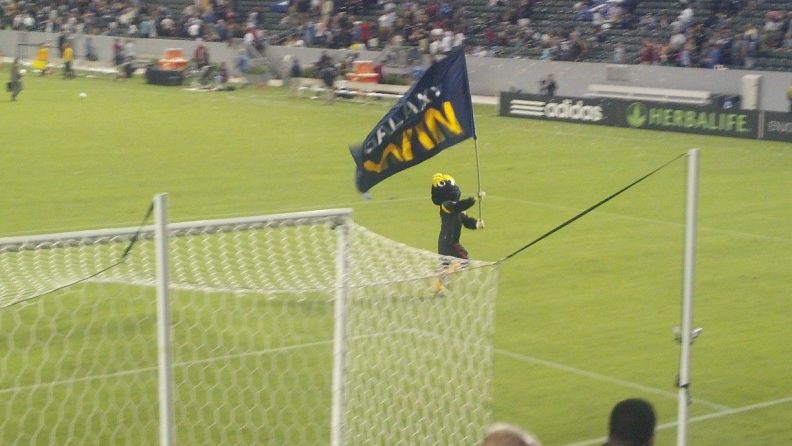 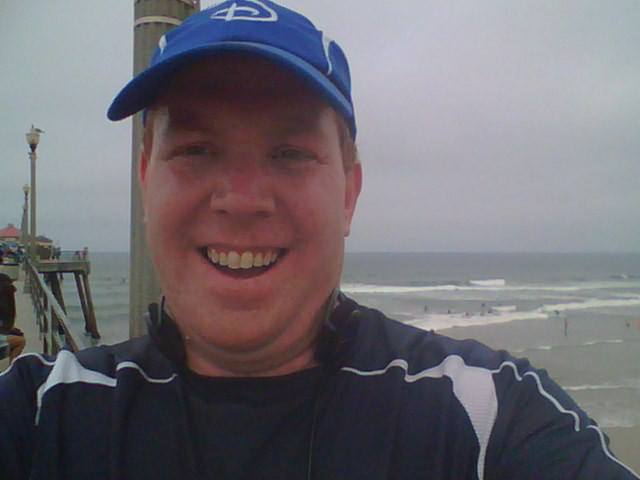 Huntington Beach Pier to the end of the bike/runner trail that runs along the beach at Bolsa Chica Beach and back. More on that run tomorrow. However, at the end (pictured above) on the Huntington Beach Pier, I felt a sense of relief and happiness. Relief in finishing the last of the back to back long runs. Happiness in an overall time that was faster than I finished the Tinker Bell Half Marathon. Yes, I finished 14 miles in a faster time than I finished the 13.1 mile Tinker Bell Half Marathon! You’ve just got to love a result like that. Not only did I beat the time, but I did so by around 7 minutes! To top that off, I got that time on a day that seemed really hard.

So, that sounds like a great week. Right? Well, I came home from that run, got cleaned up, had lunch, and took an hour nap. Then, it was time to get up and go to my in laws house to celebrate my wife’s birthday and mine….or so I thought. Turns out, my wife planned a surprise pool 40th birthday party for me at her parents house! She drove me to her parents house, I saw a “happy birthday sign” out front, but was still oblivious. My niece came up to the car, took my hand and told me to close my eyes. She would lead me up the driveway and when we got to the pool, told me to open my eyes. When I did, there were a lot of people there! My mom and dad were there, friends of ours, etc. With the clear theme of Toy Story and specifically Buzz Lightyear, I knew the party was for me. I don’t have pics because I was completely unprepared. It’s like being blindsided, but in a good way. Needless to say, it was the icing on the cake of an awesome week.

Here’s how my training went for week 16…

Wednesday – Walked around DCA for around 12 hours

I completed 19 miles of running this weekend! Bring on the Dumbo Double Dare!

One Reply to “Week 16 Awesomeness”