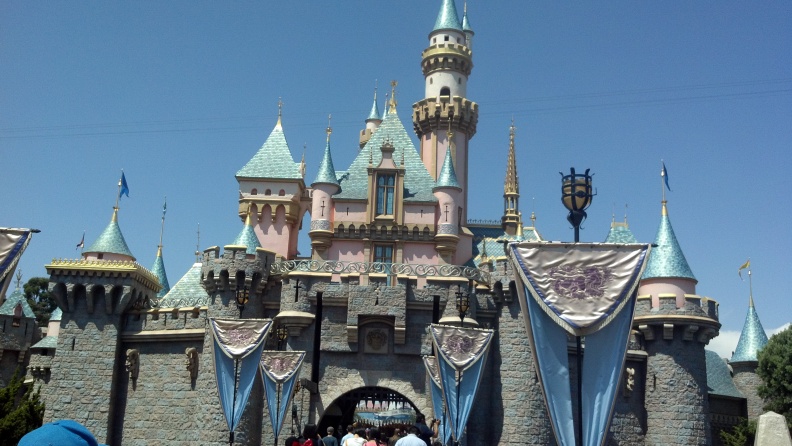 Since the Disneyland Half Marathon Weekend is approaching quickly, I though I’d offer some suggestions for those that are coming out west that have never been to Disneyland before. For this post, I’ll just focus on some general things to keep in mind when you are at Disneyland. I’m also working on posts that will deal with the same for Disney California Adventure, dining on and off property, and a comparison of attractions that exist at the Disneyland Resort and Walt Disney World.

Keep in mind that these are merely my opinions. Even though I work for the Walt Disney Company, my opinions do not necessarily reflect the opinions of the Walt Disney Company. As a resident of Southern California, I have been to Disneyland more times than I care to remember. This is my home Disney park and Disneyland is my absolute favorite place to be on Earth. So, without further ado, here are some general tips for the Disneyland theme park… 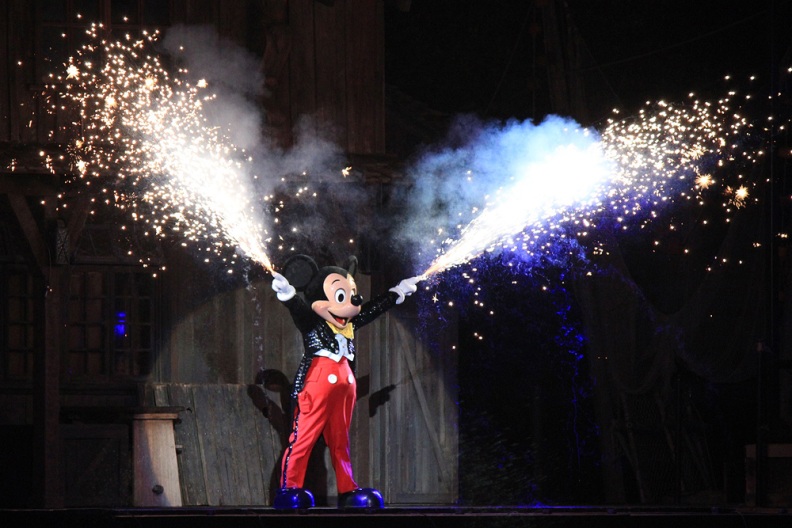 One experiment I love to tell people about is in perception. Start at the train station on Main Street U.S.A. Notice how far away Sleeping Beauty’s Castle appears. Then, go down Main Street U.S.A. all the way to the castle. Look back at the Train Station. The Train Station will not appear to be as far away as Sleeping Beauty’s Castle did on the other end. Imagineers scaled the buildings on Main Street U.S.A. in a manner that gives the impression that the park is huge and vast when you enter. However, when you’re looking to leave the park, the entrance won’t look so far away. After all, when you’re leaving, you’re probably a little tired. So, psychologically, it’s better for you to think you don’t have very far to go in order to exit the park.

Lastly, if it is your first time at Disneyland, make sure to go to City Hall on Main Street U.S.A. and get your free “1st Visit” button. Wearing that button will only increase the magic of your first visit to Disney’s original Magic Kingdom.